Many Auckland boaties head north for the summer break, up to the Bay of Islands and sometimes beyond, to the Cavalli Islands and Whangaroa Harbour. The prevailing southwest winds should mean a run up the coast. Right? Wrong. You need to know about the Northland lee trough.

The lee trough - what is it?
When westerly winds blow off the Tasman Sea and onto the western Northland coastline, they meet hills and mountains. The highest ground of Northland runs from Tutamoe (1,717 feet high) to Raetea (2,156 feet high), with lower-lying land generally lying south of Dargaville (Figure 1). 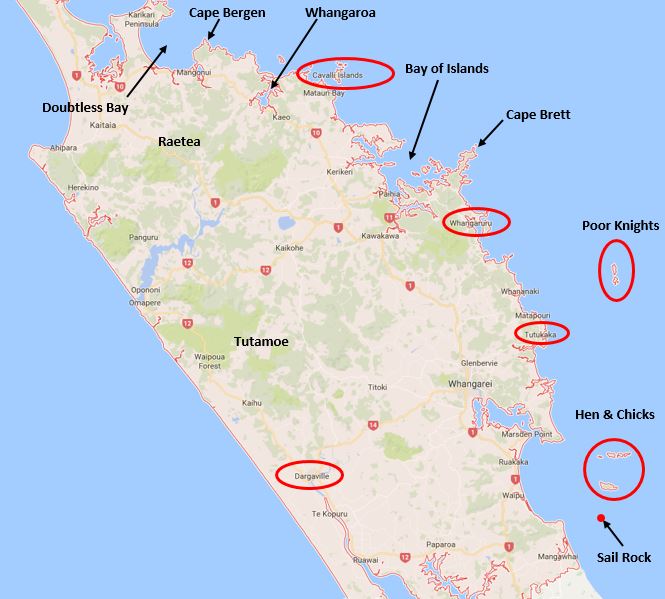 Figure 1: Northland map, noting places referred to in the text.

Pressure builds up on the windward side of these ranges, and there is a subsequent area of lower pressure in the lee. This is known as the ‘lee trough’ (Figure 2).
In the case of Northland, the lee trough is likely a hybrid feature, being also formed by daytime heating along the hotter, lee coastline. This is supported by the fact that the lee trough will ‘jump’ offshore once evening comes and disintegrate, once daytime heating is no longer there to support it.

Figure 2: The Northland lee/heat trough (circled in red), as analysed by a MetService forecaster at 3pm, 10 January 2017. It is shown in the hand-drawn analysis as a dashed line – this is the international symbol for a trough, defined as a tongue of low pressure. Note the distortion in isobars at the 2hPa spacing, and the subsequent distortion in wind direction. There is usually a stronger river of wind to seaward of the lee trough, as shown in the 25kt northwesterly wind barb marked offshore Cape Brett. (This was reported in by the author. It is not every day you get your name on a weather map!)

Why does it matter?

Many Auckland boaties head north for the summer break, up to the Bay of Islands and sometimes beyond, to the Cavalli Islands and Whangaroa Harbour. The prevailing southwest winds should mean a run up the coast. Right? Wrong. While southwest winds are frequently observed through the Hauraki Gulf and up until Sail Rock/the Hen & Chicken Islands, daytime northerly headwinds can often be found from Tutukaka to Cape Brett. Similarly, daytime northwesterlies are common between Cape Bergen and the Cavalli Islands - even when the broad-scale weather map shows southwesterly isobars (such as shown in Figure 3). 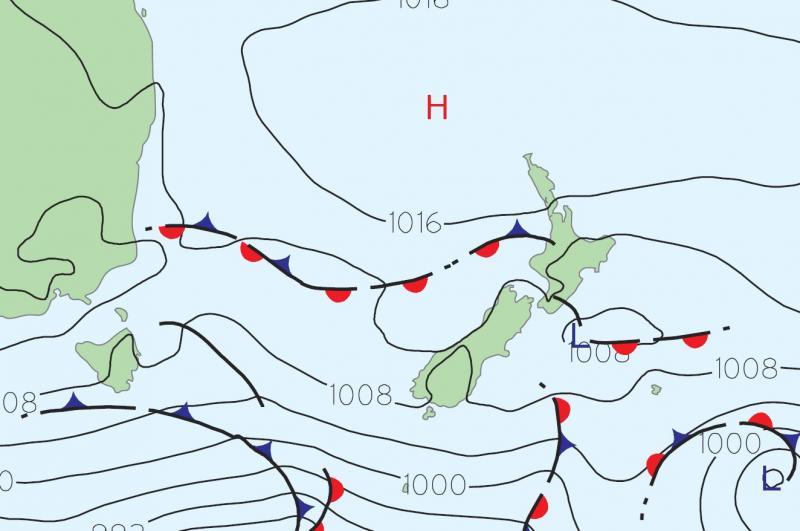 The culprit is, of course, the Northland lee trough. It sets up by about lunchtime each day when the weather map shows modest westerlies. Each evening, like clockwork around 7pm, the lee trough moves offshore (exiting to the east and disintegrating), allowing an evening southwesterly in.

Luckily, the MetService wind modelling handles the summer-time lee trough very well (Figures 4 and 5), even at 8km resolution. If the skipper is aware of the lee trough and the effect it has on the coastal winds during the day, then they can plan their passages accordingly. Basically, a good rule of thumb during the summer months under light southwest winds is to make headway north early in the morning, while the southwesterly is still in play. Those under sail may choose to delay their travel south until the afternoon, once the northwesterly had freshened nicely. This can result in some cracker sails down the coast (Figure 6)!

Lastly, knowledge about the Northland lee trough is very important when anchoring for the night, particularly at the exposed Cavalli Island or the Poor Knights, or even when deciding which side of Whangaruru harbour to anchor in. Forewarned is forearmed, and it usually doesn’t take long for the evening southwesterly to kick in during this type of summer-time situation.

Figure 4: Forecast wind fields for 10 January 2017, run at 8km resolution.
Left hand map 8am, right hand map 4pm. The 8am wind field shows a ‘clean’ westerly flow. The 4pm wind field shows the lee trough (marked in red) producing northwest winds along most of the Northland Coast south of Doubtless Bay, extending down to about The Hen and Chickens. 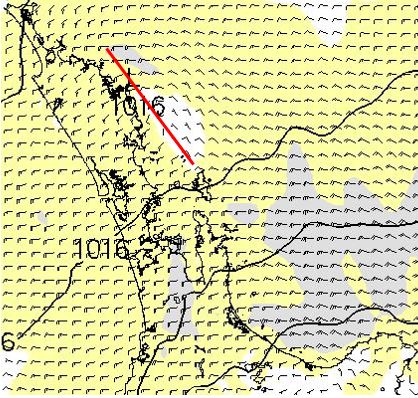 Figure 5: Forecast wind field for 10 January 2017, 8km resolution, at 8pm.
The 8pm wind field clearly shows the lee trough jumping offshore, allowing the west to southwest winds to spread across the eastern anchorages. The model wind fields in the following 2 hours (not shown) indicate that the lee trough completely disintegrates, leaving behind a clean southwesterly wind across Northland 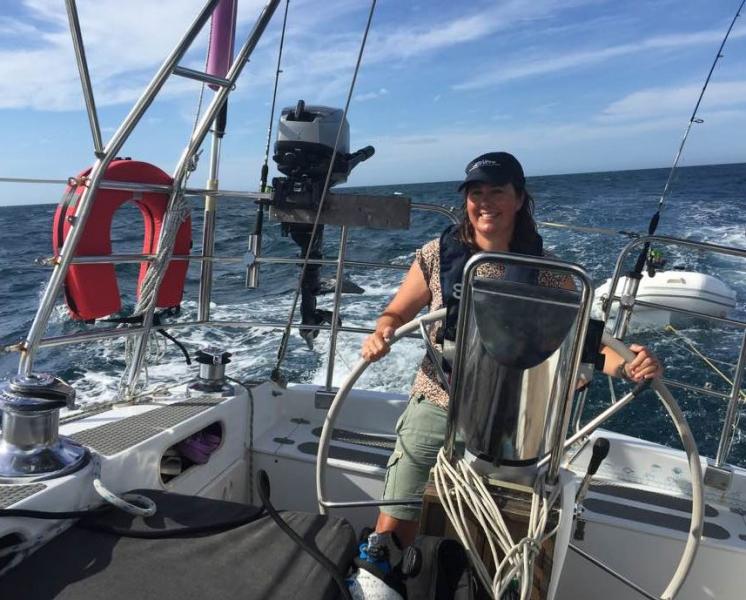 Figure 6: A lovely afternoon run down the Northland coast, with the genniker up.

Did you know?
There are other parts of the New Zealand coastline which frequently develop a lee trough. The Coromandel coast, the Wairarapa coast, and the Marlborough/north Canterbury coastline can all form a lee trough under westerly conditions.