What is swell period and why does it matter?

From late September 2020, MetService’s coastal forecasts have included information about swell period. What’s all the fuss about you may ask? Isn’t the height of the waves the most important piece of swell information? Although wave height is important, period is too. This blog post explains what swell period is and why it matters.

How does swell develop?

When wind blows over bodies of water it generates waves. However, although the initial impulse for a wave is the wind, it is the restoring force of gravity on the water that allows the wave to propagate, like ripples on a pond, even if the wind later dies out.

Marine forecasters distinguish swell waves and sea waves. Roughly, the distinction is that swell is generated by a region of strong winds some distance away, whereas sea waves are a product of the local wind environment. When the wind eases, sea waves die down quickly.

If you want to know more about swell and sea waves you can read about them here.

What is swell period?

The period of a wave is the time it takes (in seconds) for successive wave crests (or troughs) to pass an object (a boat, say) which is stationary on the ocean surface. Swell waves have long periods, whereas sea waves have shorter periods.

Why does swell period matter?

Many passenger and cargo vessels have lengths which make them prone to resonant motions set up by long-period swells. These motions can cause the vessel to roll or pitch in a way that can become uncomfortable for those on board, can cause loss of power and, in extreme cases, endanger the vessel. When steaming into such swells at speed, resonance can be set up quickly until the bow dips into the ocean.

Sea waves, with their much shorter period, are a greater hazard to smaller vessels like recreational or fishing vessels. Not only might resonant motions be encountered, but because they are shorter in period, sea waves are typically steeper.  These make smaller vessels pitch and roll, potentially causing passengers to lose their balance, or even capsizing a poorly loaded vessel.  What’s more, they may be sufficiently steep to break. When waves break over a ship, damage may be considerable, especially if large quantities of water enter the hull.

Wave energy is related not just to wave height, but also to period. As period increases, so too does the energy the waves carry. Because long-period waves carry more energy, when they come into shallow water – this process is known as “shoaling” – they typically grow larger, and break more heavily, than a shorter period swell of a comparable wave height. As such, long-period swell can make for more hazardous bar crossings or beach surf conditions. 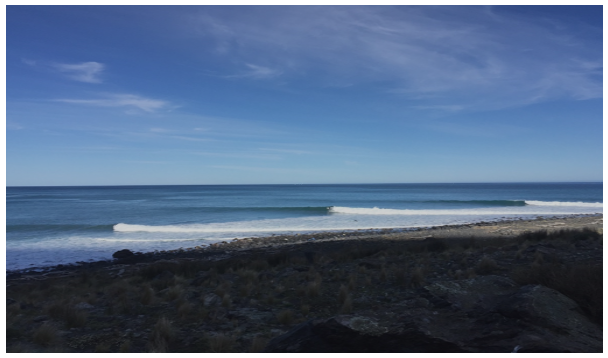 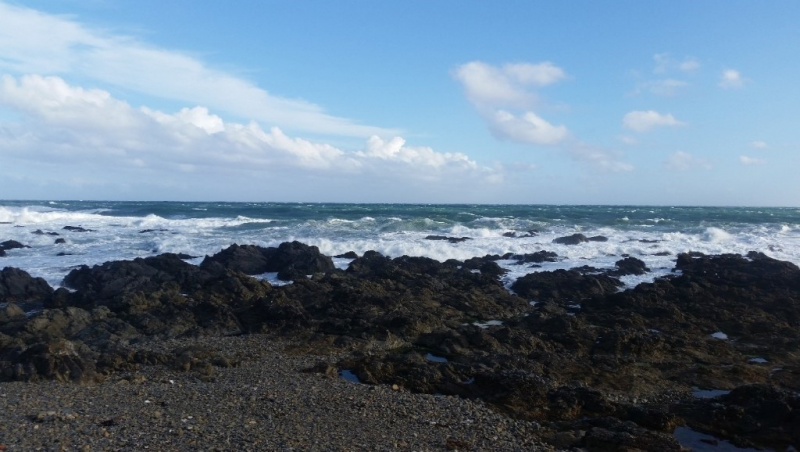 How will swell period be described in the forecasts?

A descriptor for swell period will be used from

Examples of old vs New

You can find the coastal forecasts produced by MetService meteorologists at:

You can also find computer model information about period at: https://www.metservice.com/maps-radar/marine/peak-wave-period.