Click on the map below to visit the VAAC 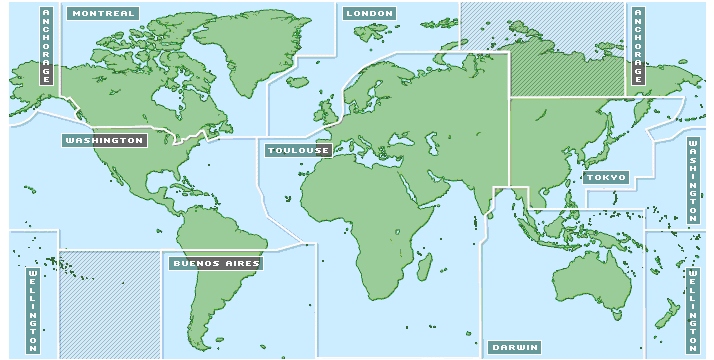 The IAVW was established in the wake of the flight of Speedbird 9 through ash from Galunggung in 1982.  The Captain, Eric Moody, made the memorable announcement  “Ladies and gentlemen, this is your captain speaking. We have a small problem. All four engines have stopped. We are doing our damnedest to get them under control. I trust you are not in too much distress.”

During the mid 90s Mt Ruapehu had a series of  eruptions and New Zealand’s Civil Aviation Authority CAA operated a Volcanic Ash Watch Office, using MetService to help track the ash emissions.  Subsequently  the VAAS was established.  Over recent years, improvements in observation networks, satellite technology, computer modelling and our increased understanding of the phenomena have led to improved volcanic ash forecasting methods. 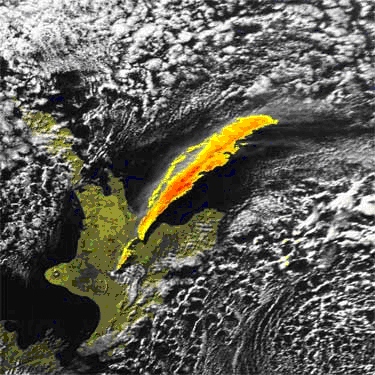 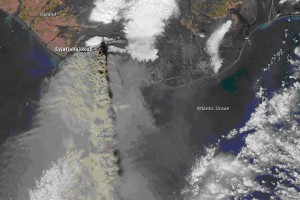 The size and cost of the disruption caused by the recent volcanic ash over the UK and Europe may well prompt strengthened efforts to improve detection and forecasting of ash, as well as new strategies to cope with the risk it poses.