Each year meteorologists around the world celebrate a chosen theme together to commemorate the anniversary of the founding of the World Meteorological Organization (WMO) on this day in 1950.

The theme in 2011 was Climate for You 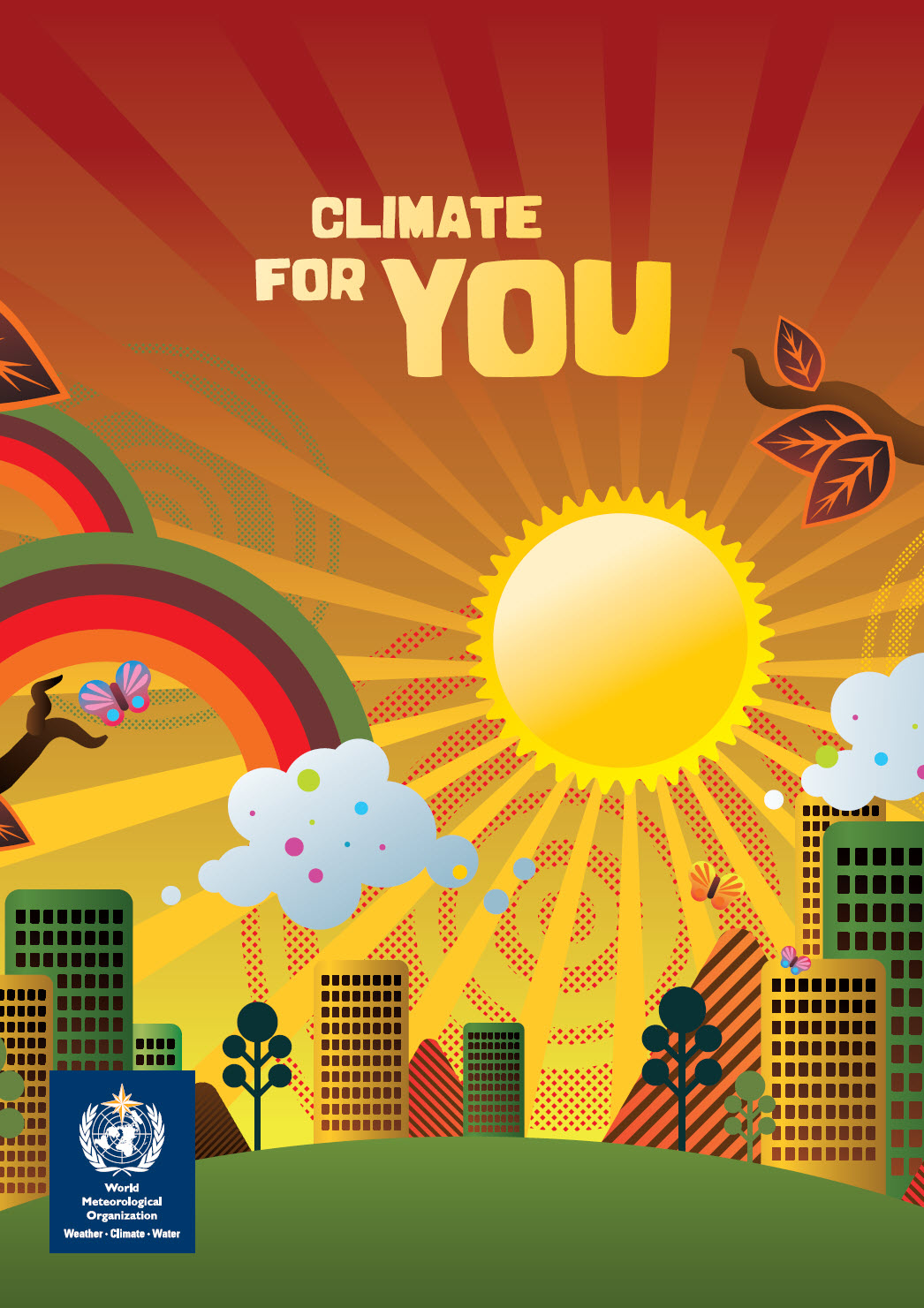 WMO held an important Climate conference at Beijing in November 2005 to consider how climate can be used as a resource, and how best to make climate data available to benefit society by improving economic decision-making.  These data are important for they shape the availability of natural and renewable energy resources.  A knowledge of rain and temperature trends is required to optimise agricultural performance, water management and food security.

The WMO Conference on Living with Climate Variability and Change: Understanding the uncertainties and managing the risks (held in Espoo, Finland in July 2006) underscored that while climate is indeed a critical resource, we are also especially vulnerable to its variability and change.  Some actions need be taken urgently to manage the risks of climate variability and change impacts.  Others should be increasingly implemented to harvest the benefits to be derived from climate information and services, by helping socio-economic sectors maximise their efficiency and productivity.

In March 2007, WMO organised in Madrid the International Conference on Secure and Sustainable Living: Social and Economic Benefits of Weather, Climate and Water Services, which provided an outstanding opportunity for a wide exchange of views, expectations and knowledge across various societal sectors to optimise the decision-making process, and formed the Madrid Action Plan.

Moreover, 2007 was the year when the WMO co-sponsored IPCC, released its fourth Assessment Report and received the prestigious Nobel Peace Prize, as well as when the fifteenth World Meteorological Congress agreed to convene with partners at a World Climate Conference-3, or WCC-3, in the spirit of the previous two historic World Climate Conferences which WMO had organised in 1979 and 1990.

Not long before the WCC-3 began, the WMO Executive Council decided at its 61st session in June 2009 that the theme of the World Meteorological Day for 2011, commemorating the coming into force of the WMO Convention on 23 March 1950, would be “Climate for You”.

At WCC-3, a High Level Taskforce was mandated to prepare a report which will be among the key issues to be considered by WMO Members during the sixteenth World Meteorological Congress, to be held at Geneva in May 2011.  This report includes a proposal for establishing a Global Framework for Climate Services, or GFCS.  The New Zealand delegation to Congress will be led by Dr. Neil Gordon from MetService, who is the Permanent Representative of New Zealand with WMO. 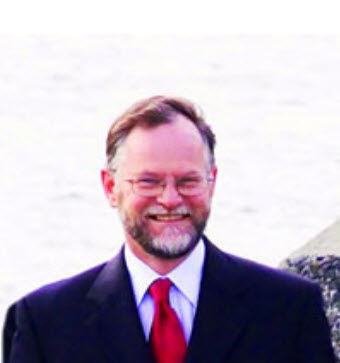 Dr. Neil Gordon from MetService, the Permanent Representative of NZ with WMO as @ 2011.

In 2011, the WMO reported that 2010 ranked together with 1998 and 2005 as the warmest year on record, which only confirms the observed long-term warming trend highlighted by the IPCC report.  All of the ten warmest years on record were experienced since 1998.  Additionally, over the ten years elapsed since 2001, global temperatures averaged almost half a degree above the 1961-1990 mean, the highest ever recorded for any 10-year period since the beginning of instrumental climate observations.

WMO activities in the area of climate are focused on human safety and well-being and the realisation of economic benefits for all.   This is in line with the spirit of the WMO Convention which came into force on 23 March, sixty one years ago, as well as the patrimony of the former International Meteorological Organization IMO established by the First International Meteorological Congress in Vienna, Sept 1873.

Please join with the meteorological community around the world in a round of applause and a toast to celebrating World Meteorological Day 2011.

The above text is based on a special message from Michel Jarraud, Secretary-General of WMO,  to mark World Meteorological Day 2011. 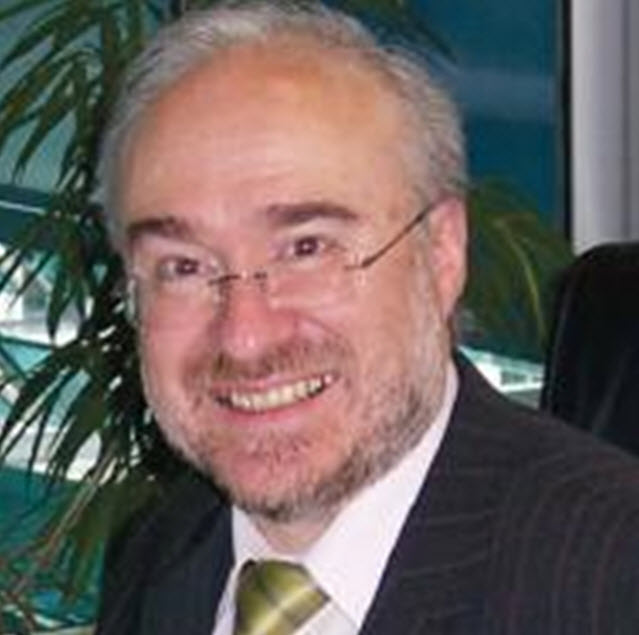 The WMO online youth corner also includes a section on climate relevant to the theme of World Meteorological Day 2011: http://www.wmo.int/youth/climate_en.html