It is not only a first for the trainees as it also marks the beginning of the country’s first Master of  Meteorology degree. This master’s in meteorology is made possible by the on-going partnership between Victoria University of Wellington and MetService NZ, who have a long-standing working relationship that began in the 1970s. 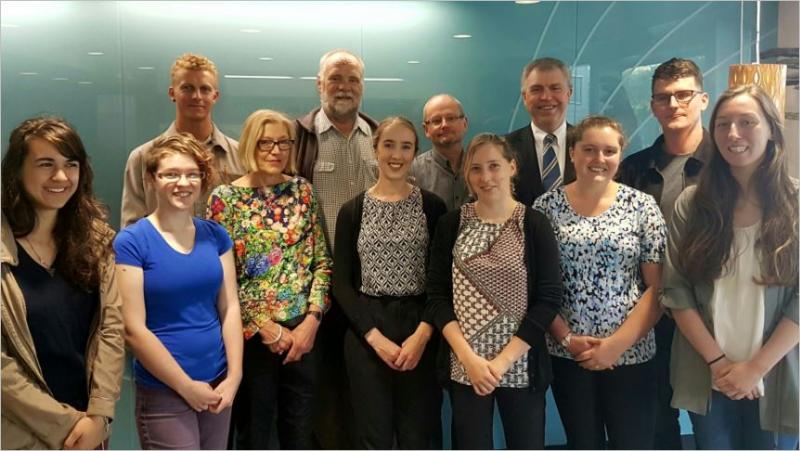 “The Masters programme is the next step in a long and fruitful relationship between MetService and Victoria University. The programme recognises the world-class facilities and expertise that are used to educate our new professional meteorologists,” said Chris Webster, MetService’s Manager of Meteorological Capability.

“It will be great for the students as it will formally recognise most of the additional work they’ve been doing at MetService and include it as part of their qualification,” said Dr McGregor. “Local authorities, farmers, businesses, outdoor enthusiasts and the general public are all wanting more frequent, specific and accurate forecasts. That, coupled with better measurements from satellites and weather radars and improved computer modelling, means there’s a real need for more highly skilled people to interpret the data,” he added. 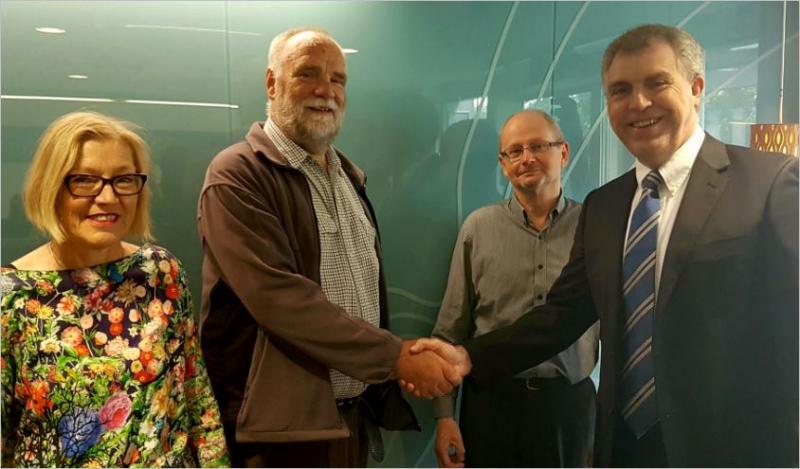 The course will be taught by Dr James McGregor and Associate Professor James Renwick from Victoria’s School of Geography, Environment and Earth Sciences, along with MetService"s Chris Webster, Mark Schwarz, Leigh Matheson, Neal Osborne, Cory Davis and Devin Kilminster.  This Master’s of Meteorology is in keeping with the high standards set by the World Meteorological Organisation.

Great work to everyone involved!