Skip to main content
It is with sadness that we note the death on Sunday 29 May, 2011, of John de Lisle, former Director of the New Zealand Meteorological Service.

John was one of a generation that became involved with weather forecasting during the Second World War. After leaving Auckland University College in 1937 he went teaching, and then was commissioned in the Meteorological Branch of the Royal New Zealand Air Force in 1942. He served in the Pacific Islands, where forecasters often flew with aircrews as observer/gunners, and occasionally took part in combat. 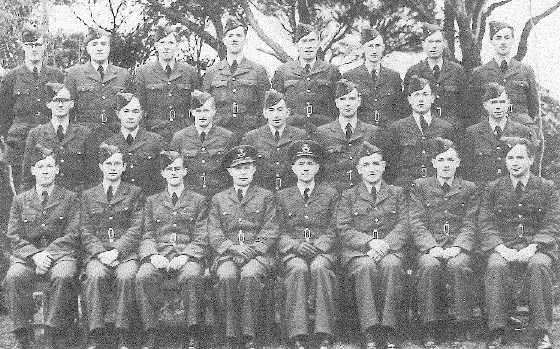 John returned to teaching for a time after the war, then joined the New Zealand Defence Scientific Corps in 1950 and was sent to study meteorology at Imperial College, London. John gained his Ph.D. in 1953, then returned to New Zealand and re-joined the Meteorological Service in 1956. He started in the Climatology Division, eventually becoming Assistant Director (Research) in 1967 and Director in 1973. His published research covered a broad area from climatology to numerical weather prediction. He was a member of many scientific committees and learned societies and represented New Zealand at the Seventh Congress of the World Meteorological Organization in 1975.

After his retirement in 1977, John took on the considerable task of writing a history of meteorology in New Zealand. This was published as Sails to Satellites in 1986 by the New Zealand Meteorological Service and remains the standard reference work on its subject.

MetService pays tribute to John's life and his work with us through the years; we have lost a member of our family. Our condolences to his family and friends.